What You Should Know About Moving to San Antonio 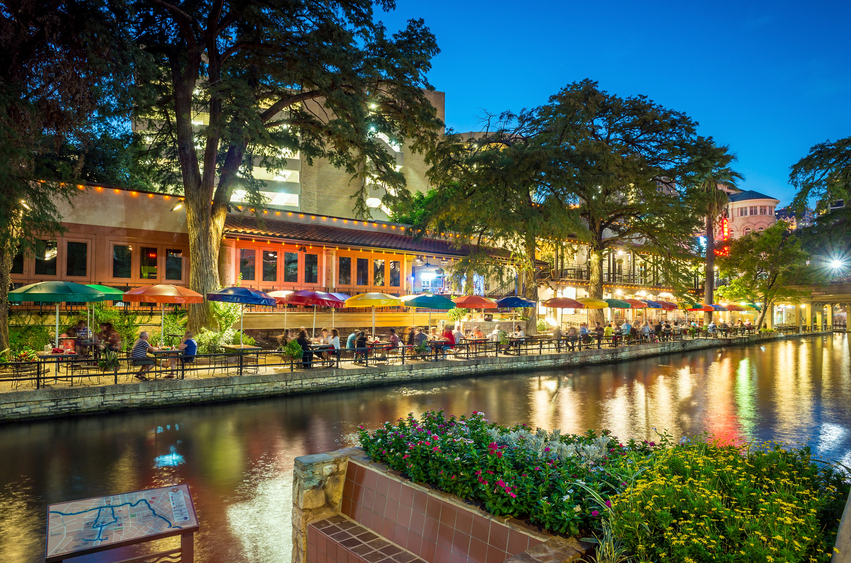 San Antonio is officially named The City of San Antonio. It is home to over 1.4 million people and is one of the fastest growing cities in the United States. One of the largest presences in the city is the US Armed forces who have several bases there. The city is also home to The Alamo, which is a historical landmark in Texas.

San Antonio is a beautiful city to call home and has many things to offer its residents. By learning more about the city, you will be able to make the move to San Antonio smooth and simple. Here are some of the most important things you will want to know about San Antonio before you move there.

The economy in San Antonio is fairly strong at the moment. The unemployment rate is about 2% lower than the national average and job growth comes in at 2.2%. In the future, it is expected that the job growth will come in at around 40%. While the oil industry is currently suffering at this time, jobs are currently being added in the health industry.

Currently, the housing market in San Antonio is growing slightly. There has been a 2% increase in the average listing price, which is around $280,000. If you are searching for a home in this city, you will find that there are over 4,000 to choose from, which gives you plenty of options to finding a home in your price range. About 65% of those living in the city are homeowners and the remainder rent or find alternate forms of housing.

The San Antonio Independent School District is based in downtown San Antonio. It is one of 15 school districts serving the city and covers much of the downtown, midtown and inner city of San Antonio. Currently, it has over 53,000 students attending.

When it comes to enjoying sports or the outdoors, you will find plenty of opportunities in San Antonio. For starters, the city has a number of local teams to support. The San Antonio Spurs are a popular NBA team, which are a favorite for fans throughout San Antonio. The Silver Starsare also a popular team in the WNBA circuit. Even minor league teams like the San Antonio Missions Minor League Baseball and San Antonio Rampage Minor League Hockey teams are pretty popular in the city of San Antonio.

For those who are just looking to spend some time outdoors, you also have plenty to choose from. There are many options for RV and camping, which are great ways to spend time outdoors. You can also enjoy one of the many parks and golf courses throughout the city as well as spending time at the famous Riverwalk.

There are plenty of great suburbs and neighborhoods to choose from when you decide to call San Antonio home. Here are some of the most popular and highest rated:

Choosing a neighborhood to live in is an important decision when you are moving to San Antonio. Each of these has a number of benefits and things you can enjoy when you make the move. However, there are also several others located throughout the city and it pays to learn about all of them before making your final decision.

If you will be moving to San Antonio and need help with the moving process, contact us today. We will be able to get you the moving help you need that will help make the move as simple as possible.