The Top Facts to Know About Moving to Louisville, Kentucky 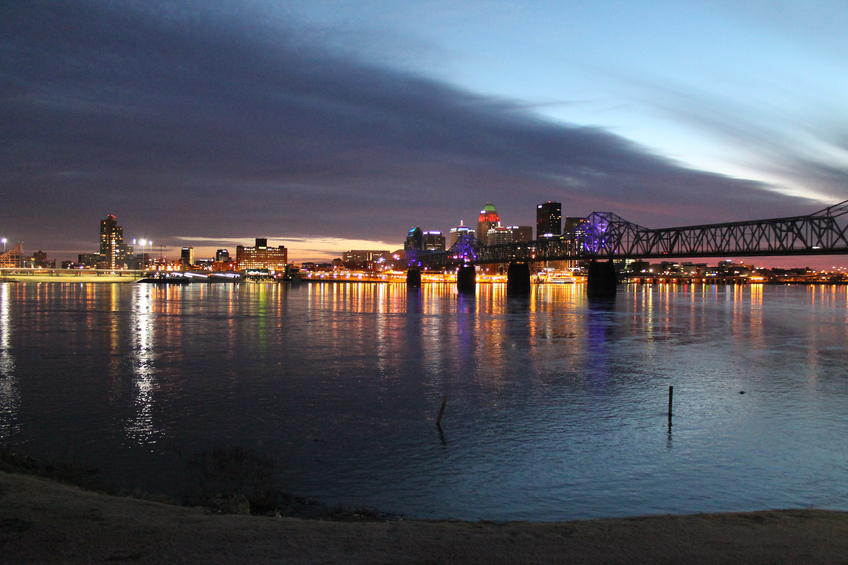 If you’re planning a move to Louisville, Kentucky, you’re in luck! This city is a quick-moving, fun-loving place to settle down, and there‘s no end to the activities you can explore here. As the biggest city in Kentucky, it offers a Southern flair with some urban momentum–and some very famous cultural events (we’re looking at you, Kentucky Derby!). How’s the lifestyle, though, and what should you expect when moving? See below for tips and information to help you be in the know for your successful move to Louisville, Kentucky.

You’re moving to a city that welcomes newcomers into the fold. For an introduction to the social scene, find the official site for making connections and getting involved right here. The government’s checklist for moving tips and registrations can be easily found and digested here–including your guide to city maps, site locations, driving and parking guides, and more. You’ll want to get your vehicle, pets, and parking permits registered, and should be able to take care of all quickly through that guide. In addition, with the plethora of local events and activities, you’ll be on your way to meeting new friends quickly.

Louisville has a thriving culture of entertainment:

Everyone knows about the Kentucky Derby, (described by Esquire magazine as the “largest party in the South”), but the opportunity to visit Churchill Downs year-round and partake in true Derby-day spirit isn’t the only special culture activity Louisville has to offer. Louisville also hosts the largest Beatles festival in the world, a summer Shakespeare festival, bourbon festival and much, much more. Louisville’s art and music scene has also been growing, celebrating the independent arena as well as mainstream; with a variety of music festivals available for residents and a multitude of museums to explore on Museum Row from science to baseball to art, it’s hard to miss the celebration ofculture in Louisville.

Louisville has a rich history in culture and sports:

If you’re moving to Louisville, you should be aware of the sports to enjoy there aside from horse-racing. College basketball, in particular, is a big part of the local lifestyle. In fact, the Kentucky Wildcats have regularly been a standout team in the annual, nationally popular NCAA March Madness tournaments. For more sports-rich history, you can even take a trip to the Louisville Slugger Museum, which has been creating Louisville Slugger bats since the 19th century and continuing into today. You’ll be living in the former home of heavyweight boxing champion Muhammad Ali, as well.

For a touch of nature, you can easily visit the Ohio River for fishing or boating, or spend a day in one of the many parks that fill the area of Louisville, where you can partake in biking, golfing, athletic team sports, and more.

Louisville is a mainstay of the American whiskey industry:

Louisville is the mother of about one-third of all bourbon in the country, sometimes called “Bourbon Country,” and its pride is celebratedwith the Urban Bourbon Trail, a similar version of the Kentucky Bourbon Trail. On the trail, you can visit trendy new bars and drinking spots,and also stop in historic hotels and bars that once served famous figures like Al Capone and F. Scott Fitzgerald.

Whatever activity or sight you choose as your first introduction to Louisville, you’re sure to have a great time and meet some new people. This city is a mix of history and growing culture all at once, making it a wonderfully exciting and fulfilling place to be. For more information on moving to Kentucky and getting situated, don’t hesitate to contact us today.