Things to Know When Moving to Oklahoma City, OK 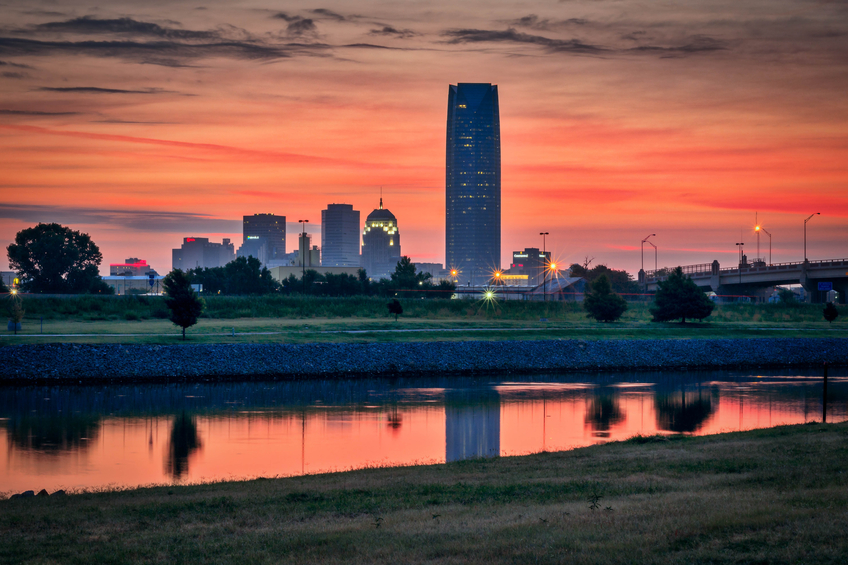 Oklahoma City is the largest city in the state of Oklahoma. It is situated nearly in the middle of the state and offers great amenities to its residents. As of July 2015, over 631,000 people called the city home. The metropolitan area was home to nearly 1.4 million people at this same point in time. If you are considering moving to Oklahoma City , OK, here are some of the things that can help make your time in this city more enjoyable and productive.

Over the past year, home values in Oklahoma City have risen nearly 6% and they are expected to rise another 2.5% over the next year. The median home value in the city is $129,400, and the median sales price comes in just under $159,000. While foreclosures are still an issue for the city, the overall foreclosure rate is still lower in Oklahoma City than in the rest of the country.

One of the best things about living in Oklahoma City is the access to great outdoor living options as well as sports. One of the favorite sports teams in the city is the Oklahoma City Thunder NBA Professional Basketball team. Since the team came to Oklahoma City, they have been a huge contender for the NBA championship and are a favorite team for those living in this area.

This area of the state is also in a great location to experience some of the fabulous outdoor activities the state has to offer. For example, locals love swimming, camping and hunting at one of the many campgrounds and locations throughout central Oklahoma. There are many businesses in Oklahoma City that can outfit you to enjoy these types of activities, which are favorites of those in the area.

Oklahoma City has about 35 different suburbs and neighborhoods to choose from. All are located near enough to the city to enjoy city living, but far enough away to enjoy a slower pace from time to time. Each of these suburbs has their own school districts and amenities. Some of the most popular are Norman, Midwest City, Edmond, and Moore.

Oklahoma City is a beautiful city to move to and it has many amenities. When you are looking for a beautiful afternoon adventure or a night out on the town, don’t forget to check out Bricktown. This is one of the most popular areas in the city for shopping and fine dining as well as other activities.

If you are looking for help making the move to Oklahoma City as smooth as possible, contact us today. We will help get your belongings moved to your new home as efficiently as possible.