Things you Should Know About Moving to Dallas, TX 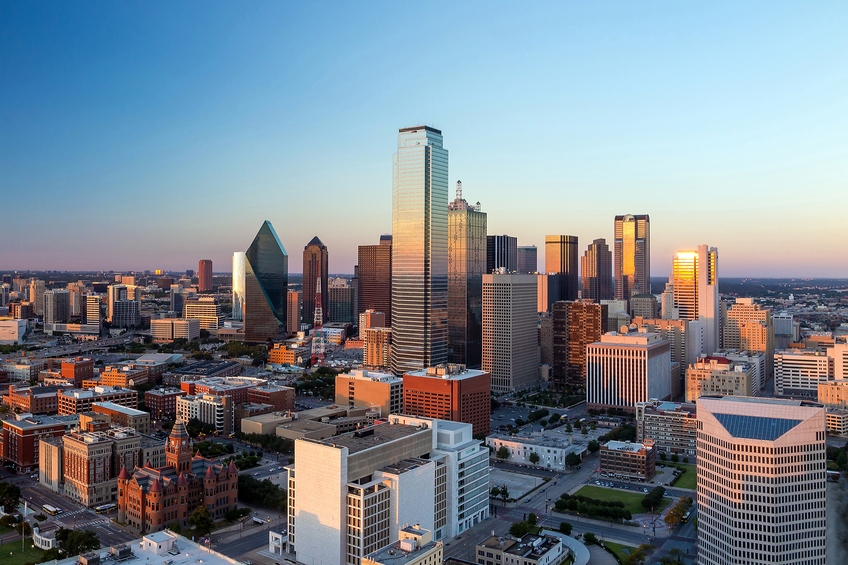 Dallas, TX, is one of the largest cities in the United States. In fact, it is the 4th most populous metropolitan areas and the largest urban center. The city itself has a rich history in the railroad industry and is a great place to find work in many different industries. While having strong work prospects is extremely important, there are several other benefits to moving to Dallas, TX. Here is some information that can help you learn more about this beautiful city.

The economy in Dallas is fairly strong. The current unemployment rate is just slightly over 5%, but there is a 3.5% job growth rate. Over the next 10 years, the job market is expected to grow by around 42%. One of the things that keeps Dallas’s economy so strong is its diverse business culture. Some of the main industries that you can find in the city are telecommunications, transportation, information technology and processing.

Dallas Independent School District is the largest school district in the city. It is the second largest district in the state of Texas and the 12th largest in the nation. According to the Texas Education Agency, the district meets the standard when it comes to great school systems.

The schools in Dallas are all dedicated to making the learning experience great for their students. To accomplish this, many programs and special schools have been designed to help students get to the next level. Parents are also encouraged to get involved and take action with their students in creative ways.

You won’t have to go far in Dallas to find a great sports team. Naturally, one of the most popular teams in the city is the Dallas Cowboys. They have recently taken up residence in nearby Arlington, but are just as popular in Dallas as ever. They are a member of the NFL Eastern Conference division and have brought many championships home to the city.

Another popular team is the NBA affiliated Dallas Mavericks. This team is owned by charismatic NBA owner Mark Cuban and have one national championship title. Over the years, they have been the team for some pretty amazing players, including Steve Nash and Dirk Nowitzki. Hockey and baseball are also well represented in the city by the fans of the Dallas Stars and the Texas Rangers.

Naturally, Dallas is a huge city and has many suburbs to choose from. These suburbs offer fantastic amenities for residents to enjoy, but also gives them access to everything you can expect from a big city. All in all, the suburbs of Dallas continue to grow and are actually surpassing the growth seen within the city itself.

Some of the most popular suburbs and neighborhoods in Dallas are Highland Park, Parker, Colleyville, University Park, Murphy, Southlake, Trophy Club, Flower Mound, Highland Village and Allen. Each of these suburbs is considered great places to call home and are great for those moving to the area with a family. The average age in most of these suburbs is between 35 and 44.

For those looking to move to the Dallas area, contact us today. We can help you find the right movers for your move that will help get all your belongings from point A to point B safely and efficiently.