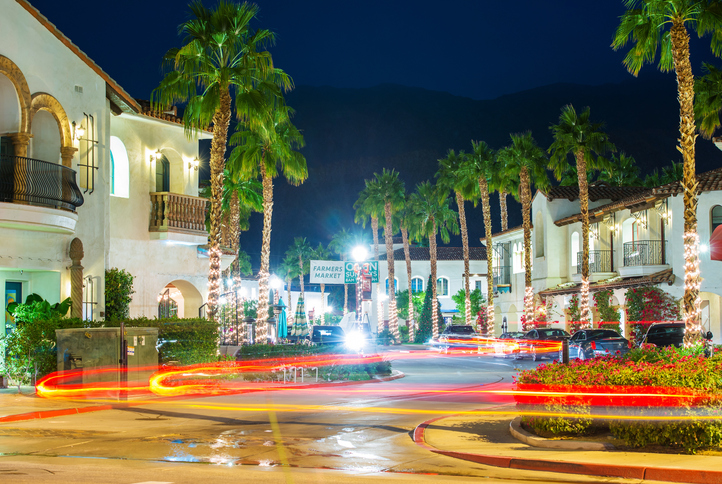 Named for its location beside the Santa Ana River, Riverside is the twelfth most populous city in California with over 303,000 residents.

Founded in the early 1870s, the city is home to the Mission Inn, the country’s largest Mission Revival style building.

If you’re moving to Riverside, here are some things you may want to know:

The median age of the city’s residents is 30.6 years. Over twenty-three percent have a bachelor’s degree or higher, and the median income is $54,300.

The median listing price is $396,000, and home values have increased 8.2 percent over the past year.

Riverside has many distinctive neighborhoods including:

Arlanza – According to the city’s website, Arlanza is one of its most geographically diverse neighborhoods. This is because it’s bordered by the Santa Ana River Wildlife area to the north and it contains a mix of nearly every type of land use found in Riverside. The neighborhood is home to several schools, great trails, and a fitness center.

Hawarden Hills – Hawarden Hills has mainly single-family residences on mid-sized and estate lots. It has natural features such as steep hilly terrain, and residents enjoy a closeness to several schools and parks.

President Park – Named for the streets that honor the country’s past presidents, this neighborhood is home to one of the first auto centers in the United States. President Park has a lot of single-family residences, many of which are in gated planned residential developments.

Based on the number of employees, the top employers in Riverside include:

Homes are zoned to one of two school districts:

Higher Education – There are several colleges and universities within Riverside’s boundaries such as the University of California, California Baptist University, American College of Healthcare, and Platt-College Riverside.

Residents can enjoy a variety of things to do such as:

Castle Park – Castle Park is a twenty-five acre amusement park that offers an array of rides and games that are fun for the entire family. Things to do include riding antique cars and Dragons Tower, getting wet at Buccaneer Cove, and playing miniature golf.

Riverside Art Museum – Located in the Mission Inn district , the Riverside Art Museum strives to integrate art into the lives of people in a way that engages and inspires. Its permanent collection includes approximately 1,500 objects such as photographs, paintings, and mixed media works.

There are several great restaurants to choose from such as Bann Thai Restaurant, Seafood and Crawfish, and Farmer Boys.

When you are ready to relocate to Riverside, please contact us. We will help you find a moving company that specializes in long distance and cross-country moving.