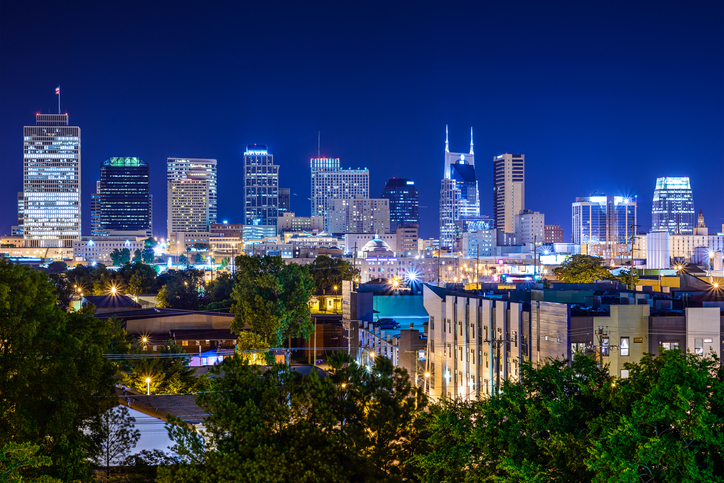 Moving to Nashville-Davidson TN? Why East Nashville Merits a Look.

Once upon a time, East Nashville was a sleepy little suburb of the city. Its streets were crowded in rush hour traffic, but not at other times. One went to the malls to shop, downtown to eat and sought out the lounge in major hotels in which to dance. If you enjoyed racing, White House wasn’t far away. The fairgrounds in Melrose hosted the State Fair each year. Today, however, East Nashville is trendy and hip. Artisan foods, craft brews, boutique shopping and plenty of art galleries will give new arrivals lots to do and see. Moving to guides won’t clue you in like we will, so while you’re packing, we’ll be letting you know why East Nashville merits more than just a look.

East Nashville is an eclectic mix of the old and the new. Older homes in that sleepy suburb we were talking about feature two to three beds and one bath. You will pay between $99,000 and $200,000 for them. Newer homes will run you about $400,000, while new construction will cost anywhere between $300,000 and $500,000. Rental prices are a little more manageable. Zillow shows three beds and one to two baths will rent for between $1,095 per month and $1,700 per month. These are single family homes, not apartments. Some of the best neighborhoods in East Nashville include East End, Historic Edgefield and Lockeland Springs.

Of course your address will determine which schools your children attend. East Nashville is chock full of four and five star rated schools:

Nashville is jammed with institutes of higher learning, but driving to them could take you all over Nashville:

Nashville features more financial, insurance, services, healthcare, information services, education and distribution, logistics and freight employers than any other city we know. Looking exclusively at the boutique, craft brew and eateries sector, entrepreneurship is alive and well in East Nashville. Other major employers include:

What to Do in East Nashville

If this is your first experience of Music City USA, then you’re in for a treat! The tours of antebellum homes, the Music City tours, Fort Nashborough, Centennial Park with its replica of the Parthenon, all are must-see things that explain how Nashville came to have the colors and flavors it does. For example, Nashville is basically an island surrounded by Percy Priest Lake, the Cumberland River, the Harpeth River and Old Hickory Lake. Got water craft? Take a floating tour of East Nashville. Prefer the air? Check into Music City Zip Lines. Do balls and clubs do it for you? Shelby Golf Course and Vinny Links are not far from your new home. If you’re more at home on your feet or on wheels, why not hike or bike the parks near your new home? Shelby Bottoms Nature Center and Greenway, East Park and Shelby Walk Park feature all the green you could want. Bring your camera or your paints and easel along for a more permanent record of your amazing discoveries.

There is so much on the Internet about food, craft beers, food, shops, festivals and food that you can discover by just walking along in East Nashville. We wanted to help with what moving to guides usually don’t cover. Please contact us for more information not just on East Nashville, but for moving as well.