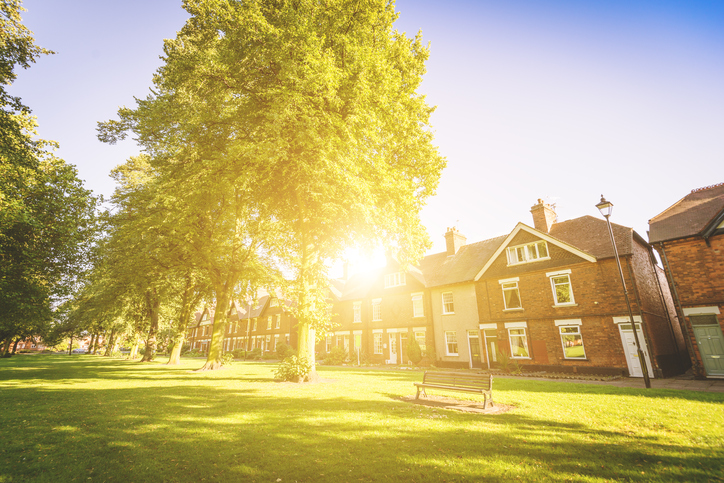 Moving to Georgia brings up pictures of peaches, Tara, wide open green spaces, pine trees and lots of sunshine. All that is true and then some. Georgia red clay produces some of the most delectable fruits and vegetables this side of the Mississippi. Georgia is the home of Perdue chickens, peanuts, Frito-Lays potato chips and the 80s rock group Brownsville Station. It will also be your home when you move to Waynesoro. Grab another box and keep on packing while we give you a moving to guide to Waynesboro, Georgia.

Waynesboro is 24 miles south of Augusta and 50 miles northwest of Statesboro. Atlanta and Macon are one hundred to a couple hundred miles to the east and west of your new home. In Georgia, some cities are the seat of the county. Waynesboro is the county seat of Burke County, located on the eastern edge of the state and home to over 5,000 residents. Various small towns and villages populate the county, but Waynesboro is where it’s at, so to speak. There is much commerce and other traffic moving through Waynesboro.

Since the town is outside the larger cities of Statesboro and Augusta, home prices will be better. Prices vary, though, according to the age of the house, upgrades and location. For example, a three bed two bath house in 1,500 square feet on a 2.5 acre lot will run you $163,000. The same house, more or less, on less than an acre of land and with 1,800 square feet will cost you $220,000 but only because it backs to a golf course. So you’ll need to pick and choose your locations. You can pick up a two bed two bath home with 2,200 square feet on two acres for $91,000.

Counties in Georgia are small, and there’s a lot of them. Each county manages its own education system. Georgia schools go from Pre-K or K to 5, while the primary school goes from Pre-K to 2. The middle and high schools run as expected. Burke county hosts:

The Burke County Bears won the state championship in 2011.

Higher education is available in Statesboro, Augusta, Savannah, Macon and Atlanta. Some driving will be necessary to attend:

If you don’t want to travel to Savannah, Statesboro, Augusta, Macon or Atlanta to work, there is plenty to do in Burke County and the surrounding environs. ADT has a viable presence in town, as do the insurance and banking/credit industry. The medical community, IT and computers, trucking and logistics, the education system, and the energy industry all have a major presence in Waynesboro.

Anything to Do in Waynesboro?

Waynesboro is full of historical sites and buildings, parks and lakes as well as antebellum mansions. How many people get to see historic Confederate cemeteries or battlefields from the Civil War? You won’t tire of hiking and biking trails, water sports, the Farm Festival in September (children’s activities, music, food, arts and crafts) as well as Vince Gill and Styx at the Bell Auditorium in Augusta! There’s poker, too.

We help people move, offering packing supplies, move to information and quotes from cross-country moving companies in your price range. To learn more about it, contact us today. 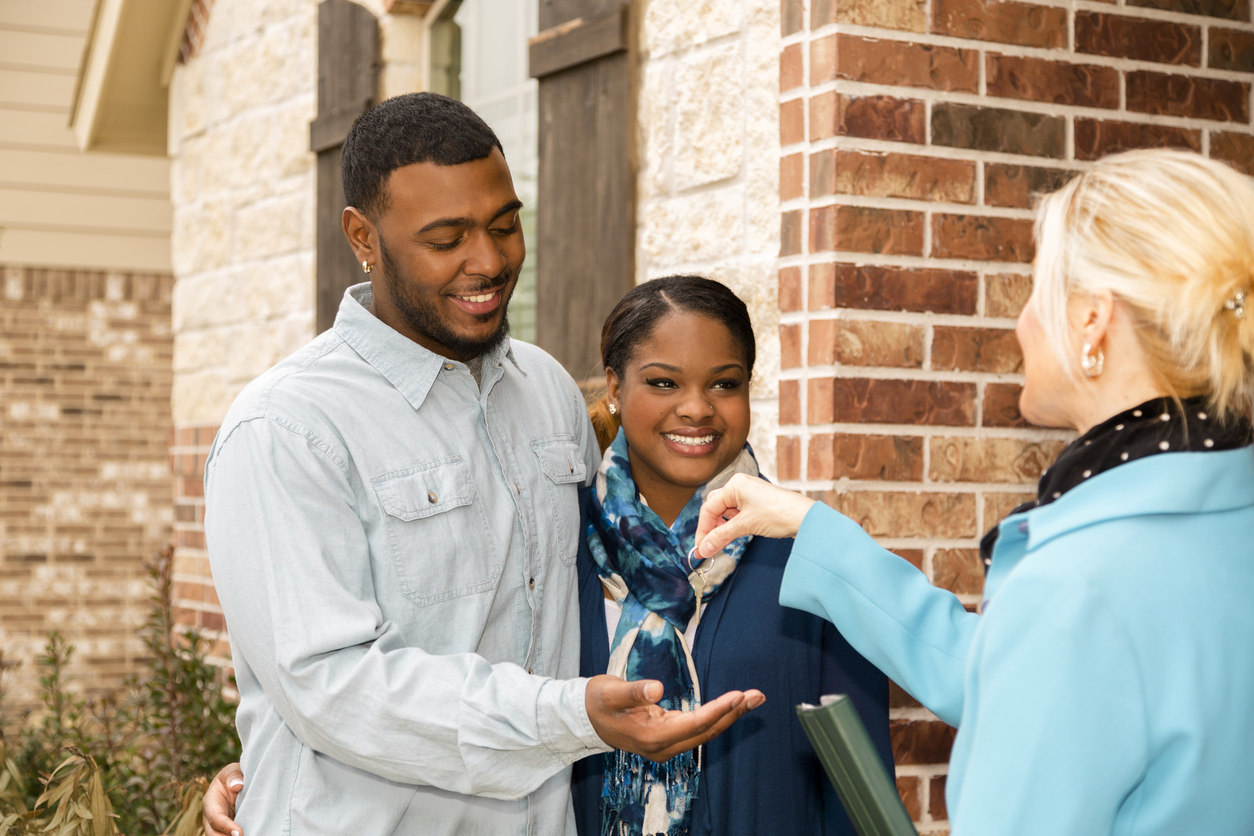 Nashville is a vast place, stretching up to 500 square miles. That’s a lot of territory to cover. Visiting for a couple weeks, seeing the sights, tasting the flavors and colors of the city as well as checking out housing, jobs, entertainment and the necessary shopping would be a good idea before picking up and moving. Moving to guides can help you there, but we’ll take it one step further and suggest that Green Hills would be a fascinating place to live. You can’t walk all over Nashville in order to get the feel of the city, but you can walk all over Green Hills to get that feel. Alert us if you need packing supplies so you can keep packing while we’ll tell you all about it.

Every city has its aura. It’s the feeling you get when you’ve finished seeing, eating and doing it all. You’re left with a feeling that wraps you around in its very essence. The aura of Green Hills is one of the well-lived, well-educated wealthy family. The famous Southern charm and hospitality is alive and well here in Green Hills. Nashville proper is a few miles up the road, leaving Green Hills more or less a city unto itself. Let that aura wrap around you for a couple weeks. We’re sure you will feel right at home.

Living in a 1.3 million dollar house and wearing clothing to work from Lilly Pulitzer and Anthropologie, wearing Jimmy Choo shoes and Tiffany jewelry bespeaks a certain lifestyle. This lifestyle could be yours when you move to Green Hills. Some of the most amazing food is to be enjoyed here, along with craft beers, boutique shopping and dozens of art galleries and craft shoppes. Sports, events, festivals and amusements are available by the dozen for family entertainment. Check them out on your visit, and then be prepared to enjoy those and much more when you move to Green Hills.

Not much in Green Hills is truly old, but mid-century homes add a certain cache to Green Hills. Newer homes were built between the 70s and the 90s. Some homes stand empty, not because they were foreclosed, but because they simply haven’t been bought yet. Zillow tells us most homes are three to four beds with two to three baths and go from around $350,000 on up. New builds begin around $600,000 to $700,000 and go up. Condos and apartments are also available, with studio options as well.

Here, the Williamson County and Davidson County lines offer residents excellent schools on either side. Green Hills is home to some of the best public and private schools in Nashville:

Colleges and universities are many in Nashville, including:

After you’ve visited in order to get the feel of Green Hills, we’ll be helping you pack and move. That’s what we do. Please contact us to learn more about it. 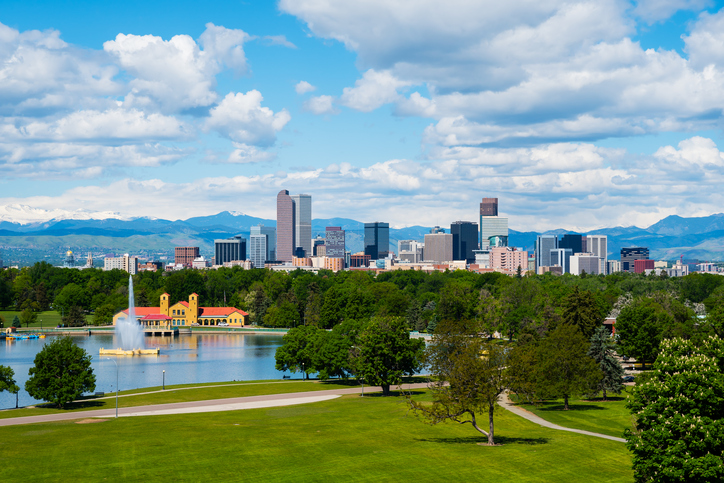 What was once a budding frontier town is now one of the most vibrant, energetic, and exciting cities in the United States.

We’re talking about Aurora, Colorado, and it’s the state’s third largest city with a population over 351,000.

If you’re relocating to this great city, here are some things you may want to know:

According to the city’s website, Aurora was incorporated as the town of Fletcher in 1891. It was four square miles of prairie and named after developer Donald Fletcher. A short time later, a drought put an end to the water system and the Silver Panic in 1893 caused a decrease in property values. In 1907, Fletcher was renamed Aurora, and twenty-one years later, the Colorado Secretary of State recognized it as a city.

The median age of residents is 33.5 years, and more than 86 percent hold a high school diploma or higher. Over 47 percent are married, while 34 percent have never said “I do.” The mean commute to work time is 27.6 percent minutes, and the median household income is $54,695.

The median sales price of homes is $280,000, making the price per square foot $187.00. Trends in the city show a fourteen percent year-over-year rise in median sales, and there are a variety of home styles from which to choose.

Aurora is home to several great neighborhoods, including:

Park Villas – This is a wonderful neighborhood for those who enjoy the outdoors, as its western and southern edges are against Cherry Creek State Park. Residents also like the neighborhood’s family friendly atmosphere and its proximity to Highway 83 and Interstate 225.

Saddle Rock – Saddle Rock is one of the most expensive neighborhoods in the city. It’s adjacent to Saddle Rock Country Club and several homes overlook the golf course.

Higher Education – There are several higher learning institutions in Aurora, such as:

There are several great places to eat, including:

Cafe Paprika – Since 1993, Cafe Paprika has offered Moroccan and Mediterranean cuisine. It has a casual atmosphere that brings the warmth of Morocco, and menu items include Ziti Chicken, Vegetarian Couscous, and Apricot Lamb.

Cheddar’s – The founders of Cheddar’s believe that when a meal is prepared and cooked fresh, it not only tastes good, it makes you feel good. Chefs begin slow-cooking the meats early in the morning and the recipes are made from scratch using natural ingredients. Menu options include Smokehouse Burgers, Baked Potato Soup, and Chicken Pot Pie.

The best time to relocate to Aurora is in the spring or fall. You will avoid the peak moving season as well as the snow and ice during the winter months.

When you’re ready to call Aurora home, please contact us. We will help you find the movers who will do the job efficiently and professionally.