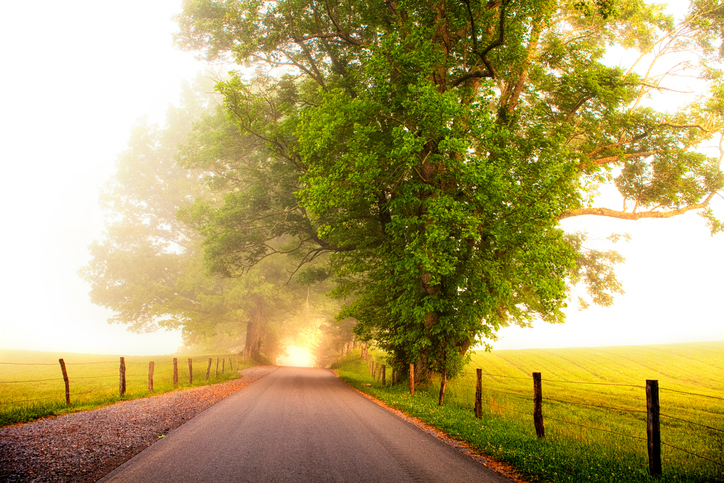 If you’re moving to Nashville-Davidson TN, then you’ve a daunting task ahead. Nashville is around 500 square miles around. It takes in a lot of territory, including Hendersonville (home of Johnny Cash) and Goodlettsville on the north and Brentwood (home of many country music stars) to the south. Good neighborhoods abound in all directions, but we want to discuss with you today the neighborhood of Donelson. Distinguished as the home of one of the founding fathers of Tennessee, Donelson has emerged as one of the premier neighborhoods in Nashville. Keep packing while we tell you all about it.

Moving to guides don’t always cover what might interest you about a city’s personality. They cover the population, the economy, the things to do and see, and so will we. However, you should know a little more about the neighborhood you want to check out before you get out the checkbook. Your new neighborhood was named for John Donelson, one of the co-founders of Nashville and the father-in-law of the seventh President, Andrew Jackson. It was a station on the railroad in the late 1800s, but really grew after WWII. Its proximity to downtown Nashville (six miles) and its proximity to the airport determined that Donelson would be a popular neighborhood. It was also the site of one of the first “strip malls”, Donelson Plaza.

Since it was developed after the war, homes in Donelson tend to be mid-century brick homes. However, with the development of Percy Priest Lake, newer homes in the neighborhood are available in the inventory. The mid-century red brick homes generally offer three beds and two baths. Almost 1,200 square feet goes for between $100,000 and around $180,000. If you seek four beds and three to four baths, be prepared with a check for approximately $330,000. One to two bedroom single family homes rent for about $800 to $900 per month, while three to four beds and three to four baths single family homes rent for around $1,900.

Your children will attend schools based on the address within the zip code 37214. The student to teacher ratio in these schools is 15:1, while Donelson schools enjoy high ratings in the state. Here, elementary school is from either Pre-K or K to grade four. Grades five through eight are considered middle school, with the higher grades attending high school. Elementary schools are Hickman, McGavock, Pennington and Una. Middle schools are Donelson and Two Rivers, while the high school is McGavock.

Institutes of higher learning are packed in all around Nashville. You’ll have to drive to them, but here are a few:

You might have a job waiting for you if you transfer to Nashville. For those seeking employment, though, the list of employers is as long as your arm. Nashville is a huge tourist and convention/trade show town. The city is also home to major corporate home offices in the insurance, hospital, hospitality, industrial, services, food and catering, education system, real estate and property management as well as the music industries. Look here for lists of employers according to BizJournals.

Anything to do in Donelson?

You’ll have to drive around the city in order to experience Nashville properly. Not many people get to see antebellum homes in pristine condition. Nor do many people live near the home of a former President of the United States. You will live near three (Andrew Johnson, Andrew Jackson and James K. Polk). You get all of that plus theme parks, a replica of the Parthenon in Centennial Park, Fort Nashborough, performing arts centers, recording studios, historic musical outlets like Tootsie’s Orchid Lounge and several bodies of water around town upon which to boat, ski or tour the area. You get some of the most exciting shopping, dining and entertainment for miles around. Plus you get the Ryman Auditorium and some of the most magnificent acts in both country and rock music.

Nashville is a vast area jam packed with fascinating things to see and do, work and play. While you’re figuring out what to pack, let us help. We’re moving experts, so feel free to contact us for more information.