Even if You’re Not a Golfer, Augusta GA is a Great Place to Live! 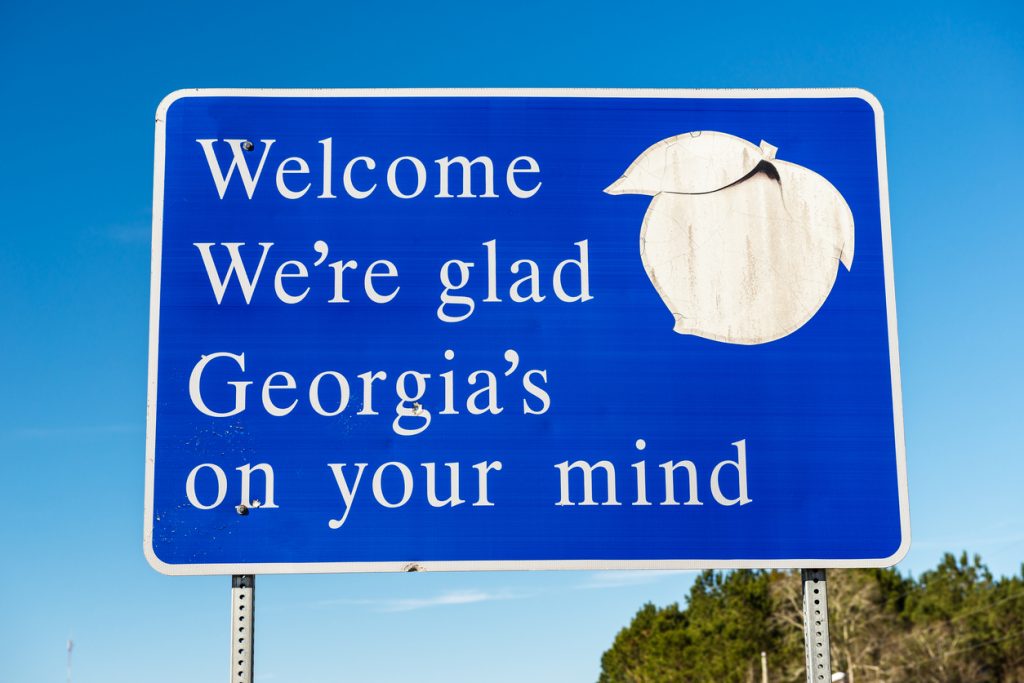 While it’s true people don’t come to Augusta for the ambience (like they would go to Savannah for the ambience), it is true that once they’re here, they are enchanted with the city. People come to Augusta for the Masters, held at the Augusta National Golf Club, or they come for Fort Gordon or to work at International Paper or Proctor and Gamble. They don’t know about the World’s Richest Drag Boat Race held on the Savannah River every year. They don’t know that the unemployment rate is below the state average, nor that the average cost of a house is way below the state average. In fact, moving to guides will tell people a lot about Augusta except what they really need to know. That’s where we come in, so while you’re packing, we’ll tell you all about Augusta.

Renting a single family home in Augusta will cost you around $650 for a one bed one bath home. Upwards of two and three beds and baths will run you between $750 and $900 per month. If you’re searching for more beds and baths or acreage, then be prepared to pay over $1,000 for them. Thinking about buying? At any given time of the year, there are between 700 and 1,400 homes in the inventory. Three beds and two baths in 1,400 square feet of space will put you back between $75,000 and up, while the same three beds and baths in 1,200 square feet only costs around $30,000. Want a larger home on more acreage? Be prepared with a check around $149,000.

Education in Augusta is managed by the Richmond County School System. It includes 36 elementary schools, ten middle schools and nine high schools. Private education is available to the tune of seven elementary/middle schools and five high schools. Of colleges, there are many. Some are technical schools, while others are beauty colleges. Some major universities and colleges are:

You wouldn’t think it, but Augusta hosts quite a few mega-corporations like Proctor and Gamble and International Paper. Augusta is, in fact, a major medical center. Augusta University and University Hospital are renowned for their medical expertise as well as trauma work. They employ upwards of 30,000 people. Those major companies we discussed have offices, warehouses or distribution centers in Augusta. These include the Solo Cup company, Kelloggs, T-Mobile, Sitel, Club Car and John Deere. Fort Gordon is a very large concern, and it is expected to bring in more jobs when the U. S. Army Cyber Command gets going. Major employers include:

Things to Do and Events in Augusta

You can’t move somewhere without knowing what’s going on around town. Culture, music, fine dining, events and fun make living in new cities worthwhile. You will meet your neighbors, make new friends and network while doing all these fun things:

Augusta was largely untouched by the war, but it produced major things the Army needed such as gunpowder, food, munitions and other war materials. The remains of the Confederate Powder Works and fortifications for battles that never materialized can be seen today along the river. Magnolia Cemetery is the final resting place of several recognizable names from the war.

The first recorded home in Augusta, it belonged to a successful lawyer in Revolutionary times. George Walton signed the Declaration of Independence when he was 26 years old and was instrumental in the relations between the colonies and England.

Now the clubhouse at the Augusta National Golf Club, it was once the home of the first man to plant peaches in Georgia. The clubhouse is closed to visitors, unfortunately, but you can tour the nearby Magnolia Lane at Redcliffe Plantation in Beech Island, S. C. Magnolias from Fruitland Manor were planted there in the late 1800s.

Since the weather in Augusta is usually mild, and we’re talking temperatures between 55 degrees and 74 degrees in January, it just makes sense to get out and move! Parks with riding/hiking trails, river walks, river tours of the city, ballgames, outdoor festivals and much more are available to anyone with good walking shoes and a healthy dose of curiosity:

Moving to Georgia is a treat, but moving to Augusta is an amazing experience. While you’re packing and wondering what to do next, contact us for moving information and anything else you need to know about Augusta.