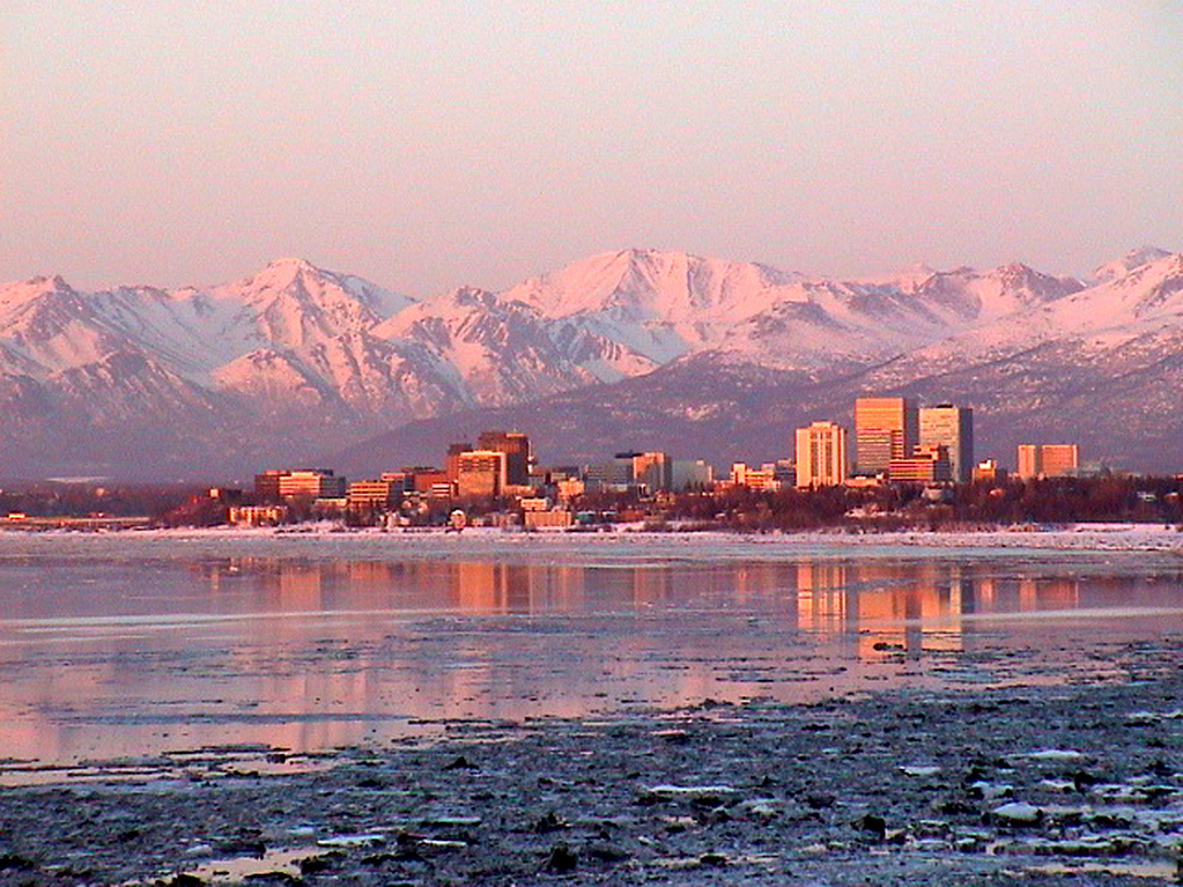 If you’re looking to relocate to a city that combines the conveniences of the modern world with a rugged, natural environment, look no further than Anchorage, Alaska.

Spanning 1,961 square miles, Anchorage is home to nearly 300,000 residents, making it the most populous city in Alaska.

Here are some things you need to know before moving to Anchorage:

The average age of residents is 32.4 years, and males slightly outnumber females. A little over 33 percent have a bachelor’s degree, and the mean commute to work time is 19.1 minutes.

Anchorage is home to the largest port in Alaska, with more than 95 percent of all imports coming through the city. This results in many jobs for residents. Other employment opportunities within the city include the University of Alaska, Providence Health & Services, Alaska USA Federal Credit Union, and ConocoPhillips Alaska.

The average listing price in Anchorage is $397,190, which is well above the state average of $227,792. Currently, the market heavily favors buyers due to the number of homes on the market.

For those who would rather rent, rental property inventory is rather low. However, the demand is high, which means landlords have increased the amount tenants pay. Some properties may cost as much as $2,013 a month to rent.

The city is divided into more than thirty neighborhoods. Some of the best ones include Bear Valley, Eagle River, Rogers Park, and Huffman-O’Malley.

The Anchorage School District is the largest in Alaska and the 97th largest district in the United States. It spans nearly 2,000 square miles (larger than Rhode Island) and educates over 48,000 students. There is more than 130 schools and programs, and many of the teachers have won awards including Teacher of the Year. According to the district’s website, an impressive 107 languages are spoken by its English-language learners as their first language, or by the students’ families.

The University of Alaska Anchorage is the state’s largest post-secondary institution. It’s fully accredited by the Northwest Commission on Colleges and Universities, and Bachelor of Arts programs include Anthropology, Early Childhood Education, Hospitality and Restaurant Management, and Political Science.

Anchorage is a great city to call home if you enjoy the great outdoors. The city offers 190 parks that are connected by 400 miles of trails, including Fort North Bicentennial Park, Town Square Park, and Bird Point Park.

Residents and visitors alike take advantage of the city’s hard winters and have a good time in the snow. Activities during the coldest months of the year include downhill skiing, cross-country skiing, dog sledding, and riding snowmobiles.

There are an array of places to shop, whether you want groceries, new clothes, or the latest bestseller. Some of the best stores in Anchorage include The ULU Factory, Anchorage 5th Avenue Mall, Adventure Apparel, and Title Wave Books.

No matter what type of cuisine you enjoy, you will find more than one restaurant that suits your taste. The most popular restaurants include Simon & Seafort’s, Club Paris, Yak and Yeti Himalayan Restaurant, Uncle Joe’s Pizzeria, and Sushi & Sushi Restaurant.

When you’re ready to relocate to Anchorage, please contact us. We’ll help you find the right movers who will get you to your new home as quickly as possible.