Moving to Newark, NJ: What You Should Know 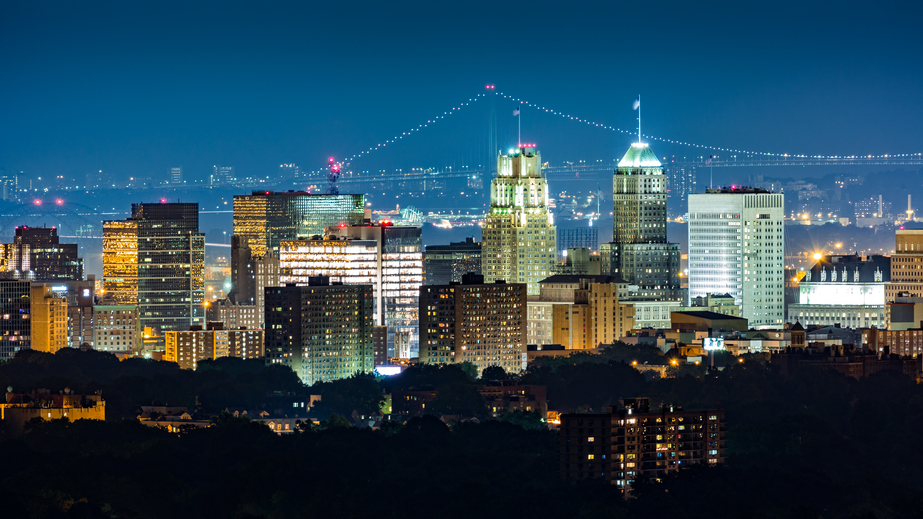 Newark, New Jersey is the most-populous city in New Jersey. Whether a job offer has brought you there or you have wanted to move there for years, if you are planning on moving to Newark, NJ, you probably want to know more about this place.

Newark Liberty International Airport opened on October 1, 1928. It is the nation’s oldest airfield and has the nation’s first commercial airline terminal. When the commercial airline terminal opened in 1935, Amelia Earhart led the dedication of the terminal building. The airport is the overnight small package shipping center for the New York/New Jersey region. Not only does Newark Liberty International Airport ship packages, but it is one of the busiest airports in the nation when it comes to passengers as well. In both 2013 and 2014, the airport had over 35 million passengers annually.

Even if you are just considering a move to Newark, with the airport so conveniently located, you can easily visit your new potential homeprior to moving there. AirTrain Newark connects customers not only between airport terminals but to the NJ Transit and Amtrak rails as well as New York City, Philadelphia, and areas across New Jersey.

Fredrick Law Olmstead Sr. came up with the idea for the park in 1867, but work on Branch Brook Park did not begin until 1896. It was the first county park opened for public use in the nation, and has been placed on both New Jersey’s Register of Historic Places as well as the National Register of Historic Places. With more than 4,000 cherry trees, Branch Brook Park boasts the largest collection of flowering cherry trees in the United States.

The many cherry trees are not the only thing the park has to offer, though. There are sports fields for soccer, baseball, cricket, football, and other sports as well as courts for playing basketball, bocce, tennis, and other sports. The park also offers wonderful natural vegetation as well as beautifully designed bridges and other structures. Events such as the annual Cherry Blossom Festival and SummerMusic series make Branch Brook Park a great place to visit for entertainment throughout the year.

Of course, there are many other interesting and unique things about Newark, but you will have to move there to really appreciate what the city has to offer. Whether you are moving across the country or simply moving a half hour down the road from where you currently live,contact us before your move to Newark. We will help you find the best moving company for your needs.