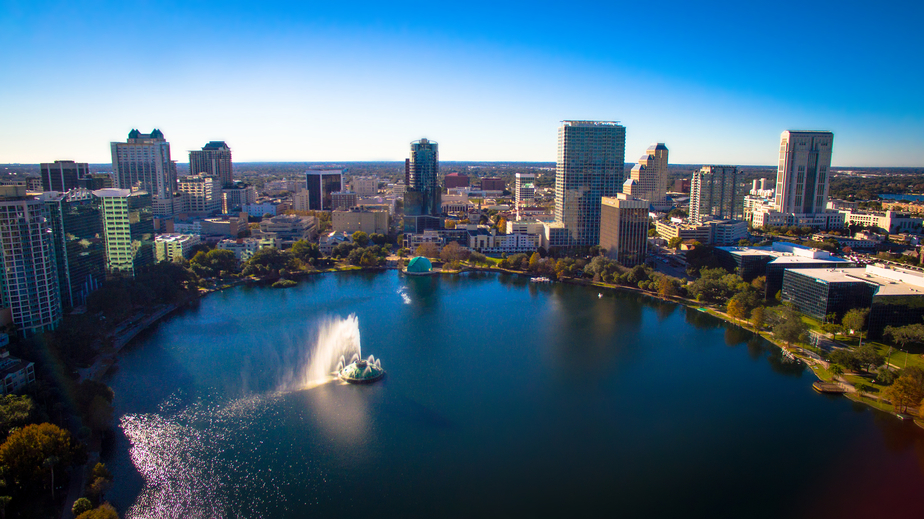 For many people, when they first think of Orlando, Florida, they think of theme parks, mainly Walt Disney World and Universal Studios. While these are great places to visit in the area, if you are planning on moving to Orlando, Florida, you may wonder what else the area has to offer. Here are five reasons Orlando is a great place to live.

Whether you have a teenager who will soon be going to college and wants to live at home to save money, or you are considering returning to school yourself, there are several universities in and around Orlando. The University of Central Florida, located in Orlando, is the second largest university in the United States. The Florida A&M University College of Law is also located in Orlando. Several other colleges and universities have campus locations in or around Orlando as well.

If you enjoy golfing, Orlando is a great place to live. There are well over 50 golf courses in Orlando and the surrounding cities. While the majority of the courses are 18 holes, there are several 9-hole courses as well. One popular 18-hole course is at the Bay Hill Club & Lodge, which is owned by Arnold Palmer and which hosts the Arnold Palmer Invitational.

While there are many museums in Orlando, two stand out as places people want to see for sure when they are in the area. At Ripley’s Believe It or Not, you can do things such as, see shrunken heads, experience crazy illusions, and measure yourself compared to the world’s tallest man. Because there are only a few Madame Tussauds worldwide, you will want to see the one in Orlando. While you may never get to meet your favorite celebrities personally, at Madame Tussauds, you can get photos with wax sculptures of your favorite stars, both living and dead, including Audrey Hepburn, Vin Diesel, Madonna, Jimmy Fallon, and many others.

While the theme parks are not the only things to do in Orlando, no list of the city would really be complete without a mention of the area theme parks. Walt Disney World is really a combination of several theme parks. The parks include rides, entertainment, food, tours, animals, and other adventures. If you plan to visit the parks regularly, you will likely want to purchase an annual pass. Much like Walt Disney World, Universal Orlando Resort is a combination of several parks. You can enjoy a roller coaster ride inspired by one of your favorite movies, ride the Hogwarts Express, enjoy a fun show, and much more.

Of course, there are many other things you can do in Orlando and the surrounding area, including indoor skydiving, indoor kart racing, and The Escape Game. If you need help finding a great moving company for your move to Orlando, contact us.