Making Your Move From LA To NYC Work 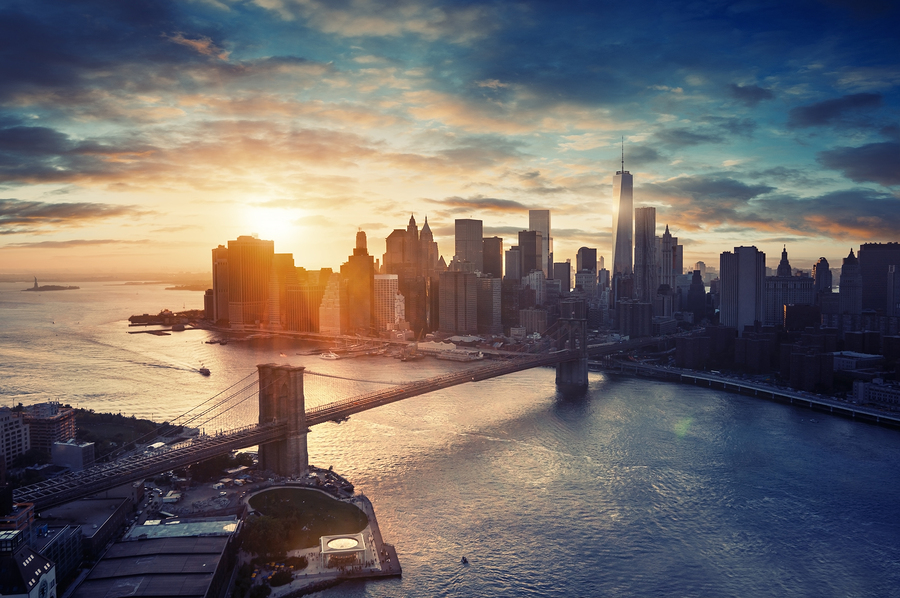 Moving from sunny Los Angeles to the big apple can be a bit like moving to a whole new world. This is especially true if you move during fall or winter. If your cross country move comes during the colder months, then you may experience a shock as you move from balmy California to the frigid northeast. You may also experience culture shock, as these two cities are quite different.

One of the biggest differences you may notice about life in New York City is that you don’t really need your car anymore. In fact, it may become a hindrance. Sure, you drove everywhere in Los Angeles. But in New York City, parking spaces are a rarity, the traffic is insane, and most people walk, take the subway, or use taxis to get from point A to point B.

If your move is for the long term, you may want to consider selling your car before you relocate to the east coast. For a short term move, consider storing your vehicle or even leaving it with a trusted friend or family member. If you aren’t going to be traveling much outside of New York City, chances are you won’t need your car.

One way to make your move from LA to NYC as seamless as possible is to visit New York well in advance of your planned move to get the lay of the land. A surprisingly large number of transplants move to NYC without ever actually visiting the city. However, it’s a good time to spend some time in New York before making your life-changing move from Los Angeles.

Another important thing to consider before making your cross-country move is your financial situation. You can’t move to New York City on an empty bank account. Make sure you have some money saved, or a good job waiting for you, to ensure that your move is as financially painless as possible. If you aren’t financially prepared, you won’t be able to make your NYC move work and you may be forced to relocate after a short time.

Once you’ve visited the city and you’re financially prepared to make the big move, the most important thing to consider is the moving company you choose to handle your move. Moving all the way across the country is a lot different from moving across town. A few friends and U-haul just aren’t going to cut it in your move from Los Angeles to New York City. Instead, use Cross Country Movers to find a great moving company and get free long distance moving quotes. Cross Country Movers can help you make your move from LA to New York as seamless as possible.