What you Should Know About Moving to Washington D.C. 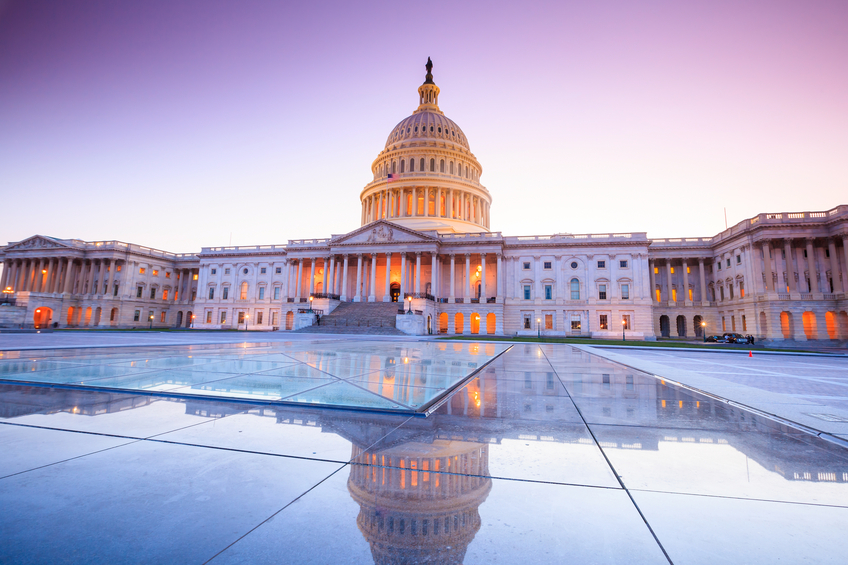 Washington D.C. is a city that is filled with history and beautiful architecture. It is also a great city to call your home. As of 2015, the population of Washington D.C. was just over 672,000. The city is what is called a planned city. Its broad streets flow out from rectangles, which provides room for landscaping and lots of open space.

Along with many historical elements, the city of Washington D.C. has many things to offer its residents. Learning more about those benefits can help you decide if the Washington D.C. is the right home for you.

The economy in Washington D.C. is expected to continue to grow and improve. Population growth in 2016 is expected to be around 1.32 percent, which is quite a bit more than what it was in 2010. Employment rates also continue to climb, with the majority of jobs lying in the production industry. Income also continues to climb at just over 3% a year.

Throughout 2015, home sales and inventory increased while the prices stayed stable. However, for 2016, the market appears a little less active, mainly because it’s an election year. Experts say that the housing market in Washington D.C. slows down dramatically this time of year until after the new president has been elected. It is also expected that mortgage rates will begin slowly increasing, which will actually lead to more home sales.

The District of Columbia Public Schools contains over half of the public schools where students attend school in Washington DC. Currently, the school district has 47,550 students enrolled and employees over 4,000 teachers. Each school is located in the city limits of Washington D.C., except for Maya Angelou Academy, which is in Laurel, Maryland.

The school district offers many programs to help students be successful. For example, Advanced and Enriched Instruction is available for students who are high-performing. This allows the students to develop at their own speed without the need to worry about other students’ own progression.

When you are looking to enjoy some great outdoor activities or some sports in Washington D.C., there are many options to choose from. For example, the city is home to the Washington Redskins, an NFL football team. This team has treated the city to some amazing games and even a few awards along the way.

In addition to this team, the Washington Nationals, a MLB baseball team, and the Washington Capitals, an NHL hockey team, are located in the city. Soccer fans can enjoy watching the professional D.C. United and NBA fans love the Washington Wizards.

For those looking to enjoy their own activities, the wonderful climate in the city makes it easy. During the winter, residents enjoy spending time in the snow and ice. Typically, this means playing hockey, snowboarding or sledding. During the summer, biking, walking, or even sports leagues are a popular option.

For many people, living in a particular neighborhood or suburb of Washington D.C. is preferable to living in the city itself. One of the great things about this city is that it has many to choose from. Some of the highest rated areas to live in are Adams-Morgan, Anacostia, Dupont Circle and Leesburg. Each are beautiful areas of the city and have a number of amenities to offer.

Washington D.C. is a great place to move if you love learning more about the history of this country. However, the other amenities the city has to offer makes it a fun and vibrant place to live. If you are moving to Washington D.C. contact us today. We will help get you settled in your new home as quickly and efficiently as possible.