Your Guide to Moving to Houston 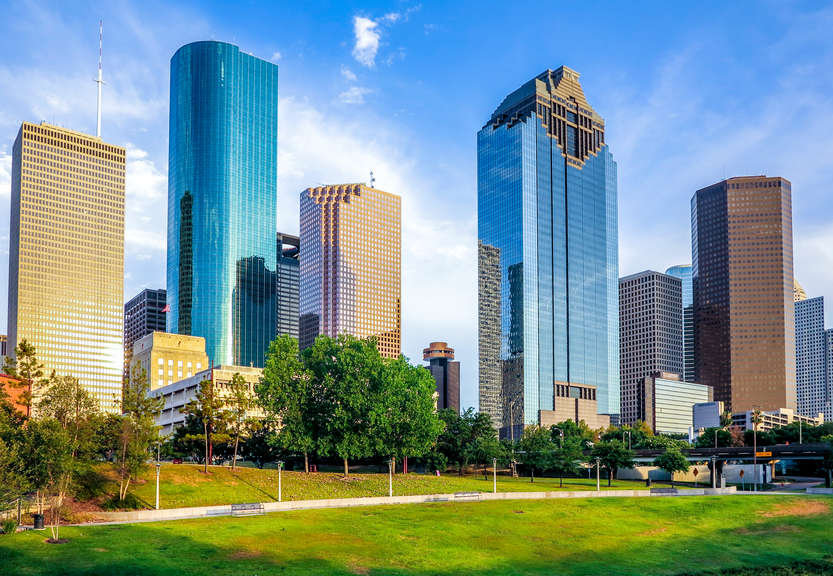 Houston, TX, is the most populated city in Texas and the 4th most populated in the US. It currently has a population of over 2.2 million people. The city is named after General Sam Houston, who was once the president of the Republic of Texas. With a rich history and exciting future, Houston is definitely a great place to call home. The city of Houston also offers many amenities for residents to choose from. Learning more about them can help make the moving to Houston that much easier. Here is some information about the city you will want to know before you make the move.

Over the past few years, the economy in Houston has been pretty outstanding. Job growth has been anywhere from 0.5% to 4.3% over the past 4 years and the forecast is expected to continue. Unfortunately, the economy in Houston is effected negatively by the oil industry, which is seeing a bit of a downturn at the moment. However, there are also positive things going on throughout the city, which allow it to continue to grow.

Even though oil prices continue to fall, Houston is still seeing a booming housing market. Homes priced between $150,000 and $250,000 saw an increase of nine percent. The average selling price for single family homes is around $262,000. About 23,000 new jobs were added in the recent past, which also helps to bolster the housing market.

Houston Independent School District services over 213,000 students in 283 schools. It is the largest school district in Texas and the 7th largest in the nation. It is also one of the largest employers in Houston and has around 29,000 employees. The school district was first established during the 1920s.

One of the best things about this school district is the multiple programs they have to offer. For example, the schools focus on bilingual education, which is important since over 61% of students are Hispanic. Many of the students attending these school districts are listed as gifted and talented, which gives them even more opportunity to excel in their studies.

There are quite a few sports options for fans living in Houston. For example, the city is home to the NBA team the Houston Rockets as well as the Major League Baseball Team the Houston Astros. Both of these teams are fairly popular in their respective sports, especially around the Houston area.

If you are simply looking to spend some time outdoors, you also have plenty of opportunities in Houston. For example, the city has several parks that you can enjoy. You can also choose from a number of golf courses and other similar establishments all throughout the city. The city is also home to one of the most popular and best zoos in the nation, which is another great way to spend some time outdoors.

When you are looking to live in Houston, there are several suburbs and neighborhoods to choose from. Some of the top ones to choose are:

All of these neighborhoods have a number of amenities to choose from and great reasons to make them your home. Naturally, some of the more affluent neighborhoods can be pretty costly to live in. For example, Afton Oaks/River Oaks is the former home of President Bush and many wealthy citizens make this neighborhood their home. This means that home prices can be pretty steep in these areas. However, there are plenty of great options for those with lower budgets who are looking for a great suburb in Houston.

If you are looking to make the move to Houston, contact us. We can help you find the right movers who will make the transition as simple and smooth as possible.