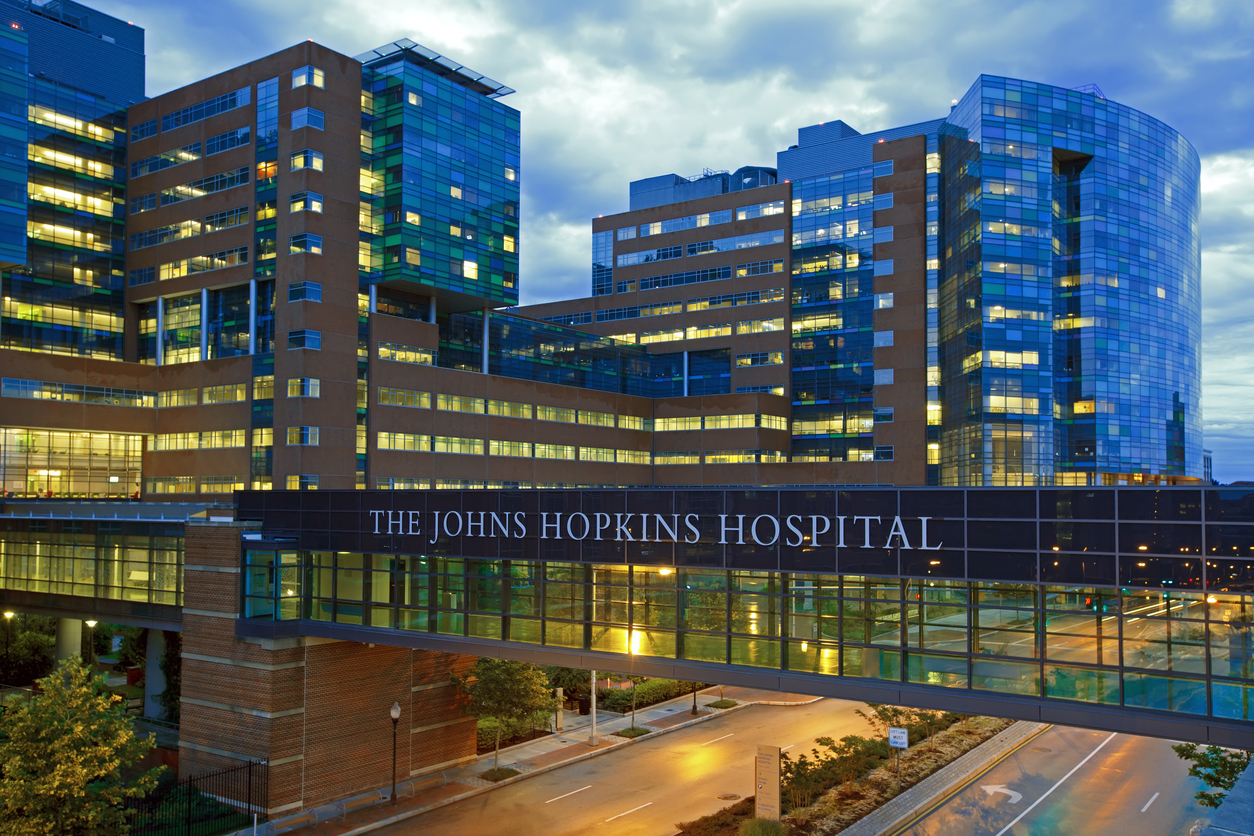 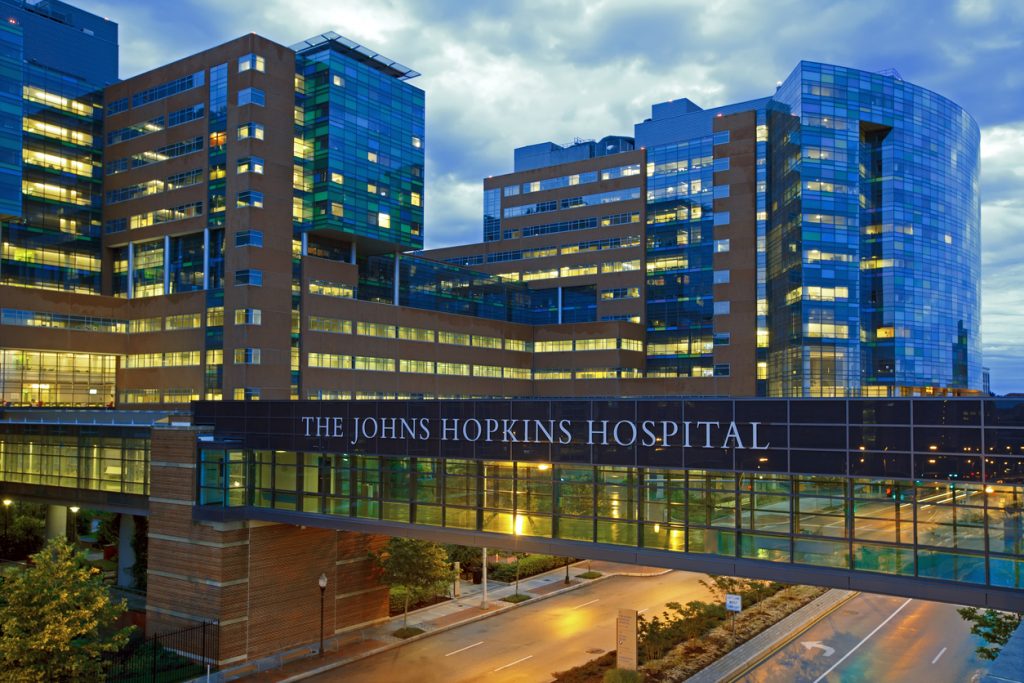 Congratulations on becoming a doctor! Now you’ll be thinking where to hang your shingle. Might we suggest Maryland? Baltimore hosts some of the most prestigious medical centers in the world; Johns Hopkins University is a teaching hospital as well as a top-tier medical facility. Moving to guides don’t tell new-made professionals where to find the best employment in their field, only where to live. Allow us to tell you about the top three hospitals in Maryland as well as the best places to live near each of them.

We chose to use the U. S. News Report analysis of the top hospitals in the nation. Hospitals, U. S. News says, are ranked nationally according to 16 specialties. Their report ranks hospitals according to specialties, conditions and procedures. Information from the Centers for Medicare and Medicaid Services contributed to the analysis as well. Scores are based on patient input in addition to healthcare factors such as nursing staff and patient safety.

If you’re thinking of applying to Johns Hopkins, know that it is located in Orleans Street, to the northeast of downtown Baltimore. Maryland’s infrastructure is so vast that you’ll have quite a commute no matter where you choose to live. Our suggestion is Halethorpe, a small town on the outskirts of Baltimore City in the eastern portion of Baltimore County. Halethorpe includes some very fine food and shopping. It’s close to Columbia, in which is located more fine food, shopping and entertainment. Halethorpe is close to the Inner Harbor for the times when you want to watch the fireworks on different holidays. You’ll be taking I-95 to I-295 or the Beltway into Baltimore to Hopkins for around a 25 minute commute. The homes are older there, with home values beginning in the low $100s and going up.

Also a teaching hospital, UMMC ranked fourth in the nation as well as ranking second in the state. It ranked 21st in the nation for cancer and “high performing” in the other adult conditions and procedures analysis. This hospital’s trauma unit is unbeatable. Period. It enjoys a rating of between 57 and 71 out of 100 in the analysis.

The hospital is located in 22 Greene Street, between Eutaw and Park Avenue. It is situated to the northwest of downtown Baltimore and the Inner Harbor. If you don’t mind living in the city, Federal Hill is close to both Hopkins and UMMC. The area features townhomes along walkable cobbled streets filled with little-known eateries, art galleries, craft breweries and boutiques of all types. You’d have a bird’s-eye view of the fireworks in the Harbor, street festivals to enjoy and sociability all around you. Home prices begin at $199,000 and go up. It would be about a 20 minute ride to work.

Annapolis is the site of one of the premier medical centers in Maryland. AAMC is an acute care center concentrating on heart failure, lung cancer surgery, colon cancer surgery, COPD, abdominal aortic aneurysm surgery and knee and hip replacements. It is ranked “high performing” in these specialties, conditions and procedures. The hospital did not rank nationally, but within the state, it is ranked eighth.

You will find AAMC on Jennifer Road in Annapolis. It will be easy to reach from most any neighborhood you care to research, but traffic gets congested during rush hours due to Route 50 passing by the hospital. Route 50 is the major artery leading out of Annapolis and linking up with Baltimore and Washington, D. C. arteries. We would recommend you to look into the neighborhoods on Bestgate Blvd., just two miles away from the hospital. New construction and the presence of water have given the neighborhood some impressive home values. Should you wish a less expensive area in which to live, may we suggest one of Annapolis’ best kept secrets? Out Route 2 lies Arnold, a suburb of Annapolis. Home values there are a little more reasonable, with the commute a few minutes longer along Route 50 to Jennifer Road.

We are sure Maryland will benefit from your medical expertise. While you’re finding a place to hang your shingle, contact us to help you move.