9 Things to Know About Moving to Plano, Texas 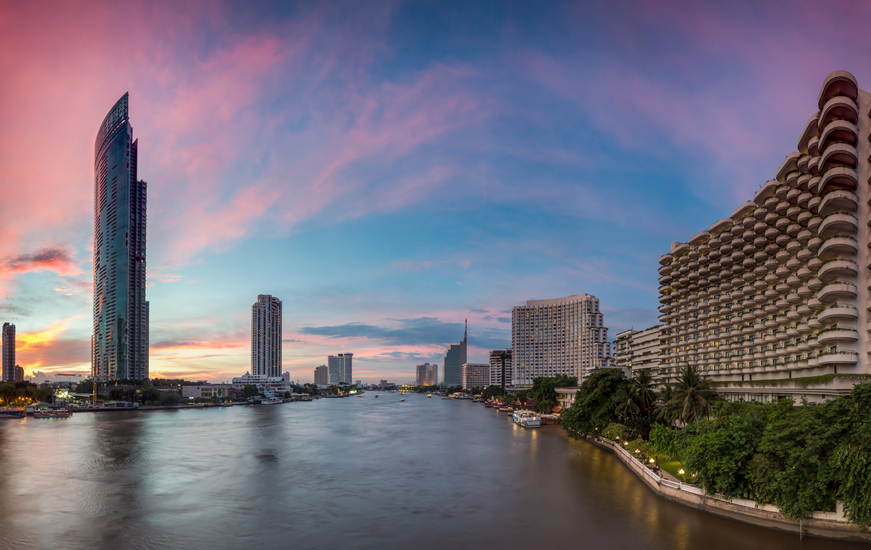 As one of the larger cities in Texas, Plano is increasingly popular as a destination for those moving to the state. With a population of nearly 270,000 people, Plano is not situated far from Dallas. This makes it a desirable location not only for residents, but also for corporations to set up headquarters. Are you moving to Plano? This moving guide will help you prepare.

1. The weather is not abnormal.

The climate in Plano is considered humid subtropical. This means that you can expect cold winters and hot summers, extended into the negative temperatures in January. Still, most precipitation falls in the spring month of May.

2. Plano receives a lot of visitors.

The majority of visitors to Plano are there on business, thanks to the high number of corporate headquarters situated in the city. Additionally, Plano has its own conventions center that hosts events.

3. Some of your favorite companies are based out of Plano.

Planning to work in Plano? You could end up working for one of your favorite Texas-based companies. Headquarters and large offices in Plano include those for Capital One, Dr. Pepper Snapple Group, Dell Services, FedEx, Cinemark Theatres, JCPenney, Frito-Lay, and Toyota.

4. Plano is home to plenty of parks.

If you love outdoor recreation, Plano is a fantastic place to live. Bob Woodruff Park offers 321 acres of space, and Oak Point Park & Nature Preserve offers 801 acres. The spaces are accessible via bike trails. Plano even offers its very own dog park.

Recent growth has expanded the school system, and enrollment has increased significantly in the last 20 years. In Plano, high school is divided into two separate institutions where 9th and 10th grade students attend one school and 11th and 12th grade students attend another. Plano West has an especially good reputation for overall quality, but Plano Senior and Plano East rankly well too.

Plano is part of the Dallas Area Rapid Transit system, which offers bus lines and a light rail line. This makes commuting easier for those who use Plano as a suburb and work in Dallas. The Red Line and Orange Line both travel to Dallas, and the Cotton Belt Rail Line extends to Southern Plano specifically. Whether you commute outside the city or just want to forego the car every once in a while, the DART system is quite helpful.

Dallas/Fort Worth International Airport is actually just 30 miles from the city. This reinforces Plano as the perfect destination for companies to set up shop. This also makes Plano a good city if you are a frequent traveler and want to have easy access to a major airport.

9. There are quite a few famous people from Plano.

If you move to Plano, you may be in good company. NFL players like Justin Blalock, have lived in the city. NASCAR driver James Buescher and Dallas Cowboy Michael Irvin have also lived there. Other Plano alumni include actor Chace Crawford, actor Hunter Parrish, and Olympic gymnast Nastia Liukin. Of course, many successful businesspeople also call Plano home.

Does Plano sound more appealing now? With so much to experience in the city, it only makes sense. Do you have questions about making your move to Texas happen? Contact us to learn about your options.